< Back (Saxophone) <Back (Clarinet) 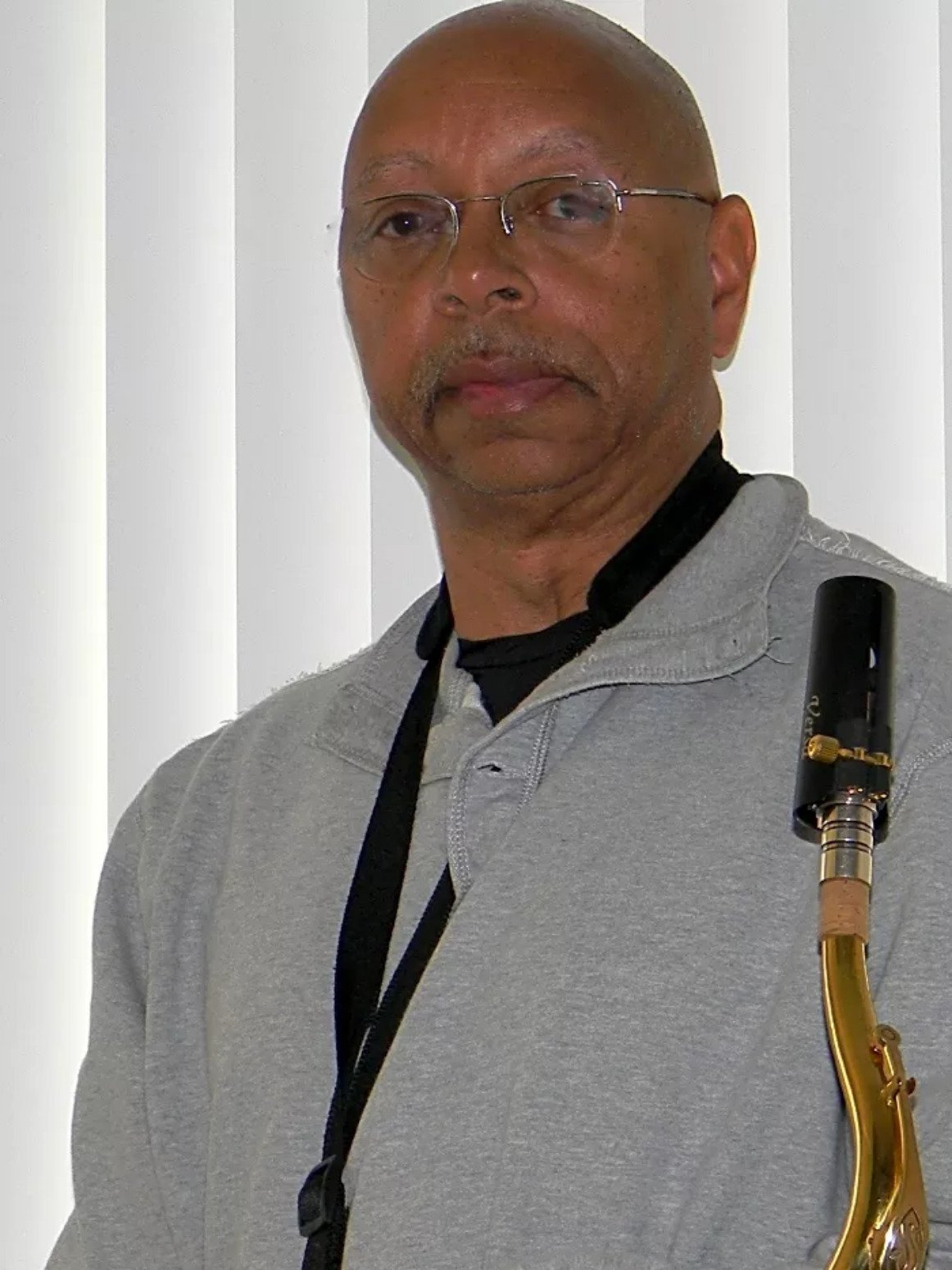 Clarinet, Saxophone
Woodie Douglas, "A musician who believes in sharing and spreading the Joy of Music." On Saxophone, Woodie holds a BA Degree in Music from Southern University in Baton Rouge, LA. He is also a graduate of the US Naval School of Music (Army Element).

Born in Louisville, KY and then living in the Nashville area for some time, Woodie was exposed to some of the most musical surroundings anyone could ask for, both performing and recording. Woodie was one of the many students of the late "Legendary Pioneer of Jazz," Clarinetist, Alvin Batiste. While in Baton Rouge, Woodie was also a member of the popular touring R&B show group, "The 13th Amendment Band." Serving in the U.S. Army, he performed in a mixture of Marching, Concert, Big Band, and Combo settings for various military functions, dignitaries, and parades.

A private Music Instructor for over 15 years, Woodie teaches with the influences of his own past instructors.