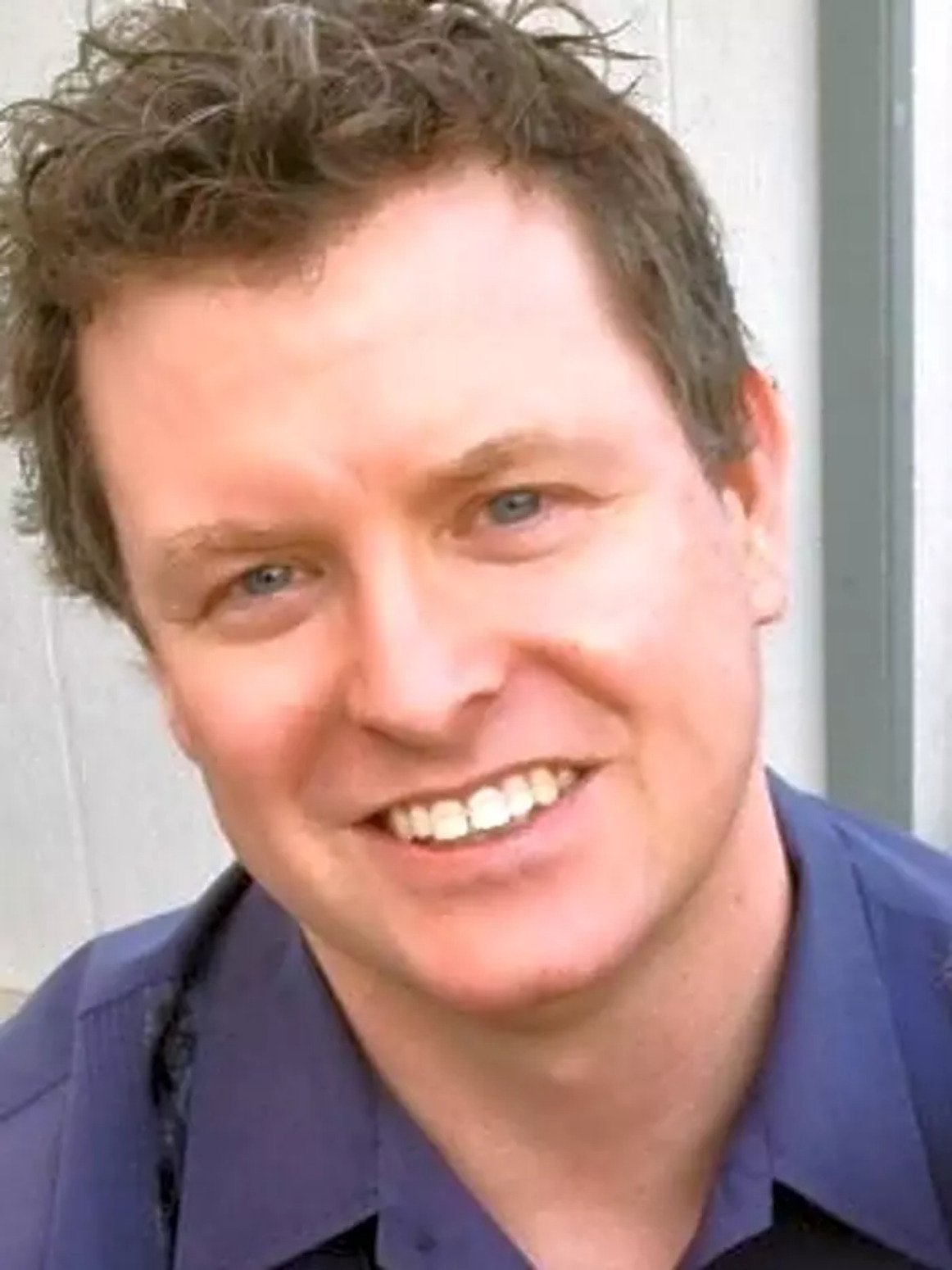 Guitar, Piano
Will McPhee grew up in the East Bay where he studied piano with Keith Snell, author of the renowned and widely used Keith Snell Essential Repertoire series. In college, Will took numerous classes in composition and theory. Will studied under world-class music professor Curtis Roads while earning his degree in economics at the University of California Santa Barbara. In college he was also an award winning film composer. Since graduating college Will has been a diligent student under esteemed piano professor Bill Kuntz and has learned and mastered hundreds of pieces under his tutelage.

Fun Fact: Will McPhee is the grandson of Mark Warnow who was once Frank Sinatra’s band leader and was famous for his show the Hit Parade. Will is also a relative of famous Norwegian composer Edvard Grieg. It’s safe to say Will has music in his blood!

Will believes in learning the fundamentals and having fun doing it. Whether you are just starting out, or have a pretty good grasp of music fundamentals, Will is there to guide you and is happy and patient to help you get to where you want to be musically! Will specializes in beginner to intermediate students.