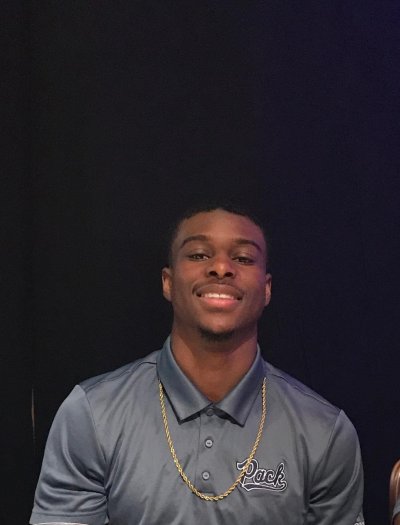 Jomon Dotson, or better known as DJ Juice, is a proud Vallejo native. He grew up watching his father play bass guitar, trumpet, and keyboard. Later on in his career, his father became a music producer and a DJ. Jomon was always eager to set up the turntables and speakers at all of his father’s performances. These moments grew Jomon’s true passion for music at an early age. He fell in love with the seamless transitions between songs and would spend hours mixing different sounds and tracks. He likes to get the energy going with hip hop, R&B, and old school funk with a splash of reggae, dancehall, Latin mixes and today’s pop hits. He’s versatile on the turntables and can read the crowd. Most of all, Jomon simply enjoys making others smile and dance. He hopes to build a legacy with his DJ career, just like his father did.
(707) 422-0313    810 Texas St. Fairfield, CA       MON-SAT: 11-7 | SUN:11-5