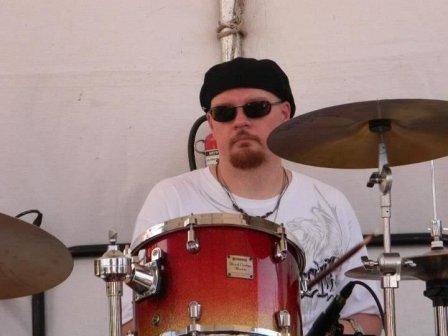 
Doug Staggs is originally from Arkansas but has called California home for over 20 years. While growing up, he joined the school band and studied percussion all the way through high school and even received a music scholarship to attend college. While there he performed with the marching band, symphonic band, and numerous ensembles. After graduating college, he moved to Northern California and jumped into the local music scene where he has played everything from big band, to new age, to country, rock and blues. He has called Vacaville home since the early 2000’s.